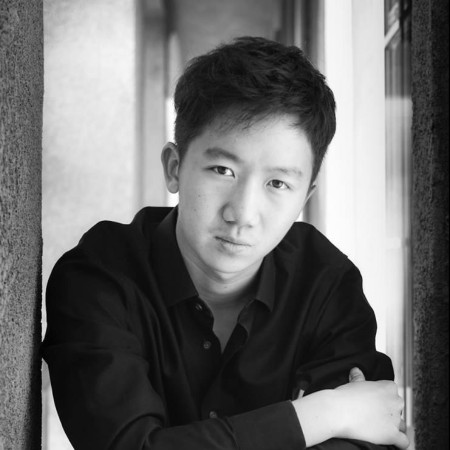 Got opinions? The News will be hosting an information session at 8 p.m. for prospective columnists. Come stop by 202 York St. to speak with […]

The party don’t stop. In the second day of the inaugural celebration of the Paul Tsai China Center at the Yale Law School, an open […]

More than just a newspaper. The Yale Daily News Magazine will be holding its first pitch meeting of the year on Friday, 4:30 p.m. at […]

Controversies surrounding the Yale Dramatic Association’s initial cast list for its fall mainstage have launched the undergraduate organization into a broader discussion surrounding diversity in theater, a problem experts across the country say continues to plague the industry.

Following campus criticism over the casting of a white woman as Mr. Black, a character traditionally played by a black man, in its fall mainstage “Wild Party,” the Yale Dramatic Association Board on Monday held new auditions for the role.

Victoria Ereskina ’18 spent $900 on materials and equipment during her first semester as an architecture major.

JOEY YE
UP CLOSE: Architecture a difficult path for women

After Julia Medina ’18 officially began the architecture major in the spring of her sophomore year, she received her first list of roughly 50 notable architectural works to serve as an inspiration and guide for her own designs. She noticed that within the list of works, called precedents, there were only about four works by females from which to choose.

The Yale Dramatic Association has cast a white woman in a role traditionally been played by a black man for the organization’s flagship fall show, “Wild Party,” drawing widespread criticism from the theater community.

Yale’s School of Forestry & Environmental Science is expanding its foray into digital education with the introduction this fall of the school’s first Massive Open Online Courses.

Amid campus demand for more resources to fund new scholarship on underrepresented communities, one such project — which has already been at the University for […]