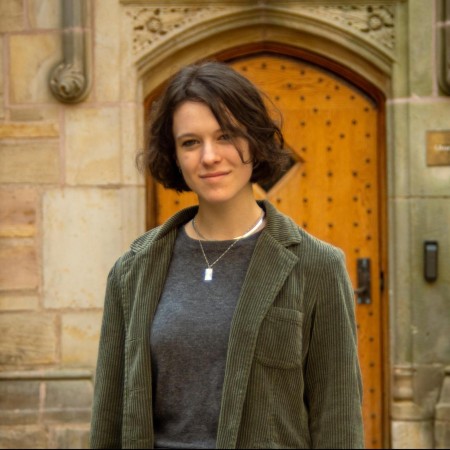 After winning reelection earlier this month with 84 percent of the vote, Mayor Justin Elicker aims to work for equitable economic development in New Haven and improve the efficacy of the city government.

On Wednesday, Yale and City officials gathered at City Hall to announce a $52 million increase in the school’s voluntary contribution over six years and other new initiatives that would channel Yale resources to the city.

In this episode of The Yalie, host Jerry Feng interviews YDN Reporter Sylvan Lebrun on the main takeaways of the New Haven Mayoral Debate. Intro […]

This state initiative, described by its leaders as a “nontraditional, innovative crime prevention program,” occupies a difficult position as it attempts to carry out both supportive community outreach work and direct police intervention.

A piece of housing legislation is under debate that would require developers in New Haven to make a specific portion of their units affordable — to some residents, this proposal is too radical, while others believe it is not going far enough.

In races for mayor, the Board of Alders and the Board of Education, Democrats win big across the board in New Haven on Election Day.

SYLVAN LEBRUN
How to vote, who’s running and what’s at stake in New Haven’s Tuesday elections

How to vote on Election Day in New Haven this week.

The face-off between the two mayoral candidates took place in fulfillment of one of the campaign requirements set by the New Haven Democracy Fund, a public financing program in which both candidates took part.

On Thursday night, the Board of Alders finance committee unanimously voted to favorably recommend a resolution that would approve a new 35-year partnership lease for […]

Though 78 percent of city employees have received COVID-19 vaccinations, only 65 percent of the New Haven Police Department was partially or fully vaccinated as […]