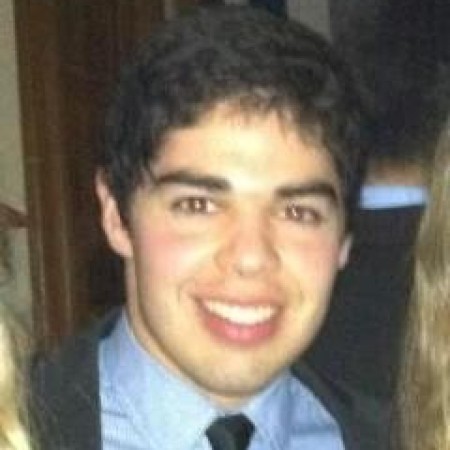 With the recent controversy surrounding the Yale Men’s Basketball team, I have been thinking more about the problem of campus sexual assault and the sexual climate at Yale. I am not writing to comment on the actions of any members of the basketball team or the Yale administration. Rather, I want to suggest a practical way that Yale can reduce the number of sexual assaults on campus.