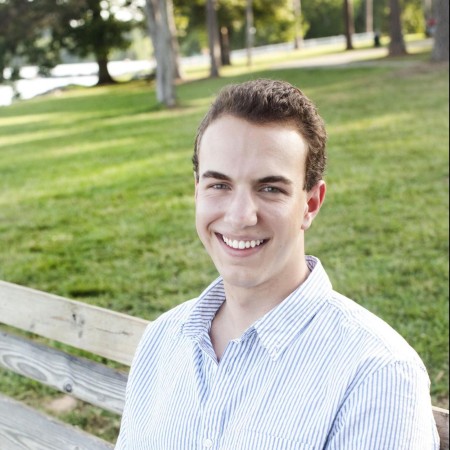 Understanding an argument is like taking apart a bike: you dismantle it slowly, step by step, piece by piece, until you can see, feel and […]

Recently, some have questioned religious faith at Yale both for its supposed incompatibility with the liberal arts and its inherent irrationality. The demeaning of religion is not new, especially on college campuses. In my own Yale experience, one professor described my faith as a “geographical misfortune” in class, while another deliberately proposed that I write a paper about how literature demonstrates God’s mythical, comical nature.