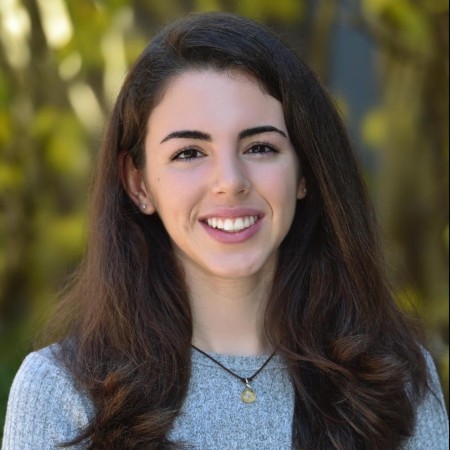 New Haven Police announce arrest in shooting of Richard Whitaker Jr. who was killed in June of 2021.

In a press conference Thursday, state leaders and reentry advocates seek to get rid of costs for prison stays imposed on formerly incarcerated individuals.

The graphic designer for the Yale Office of Public Affairs and Communications was last heard from on Feb. 4. YPD and NHPD are urging the public to share any information that may be helpful in locating him.

Seven cops sworn in as sergeants for NHPD Tuesday afternoon

Civilian Review Board talks detective conduct and rules for the board in monthly meeting.

As COVID-19 cases surge in New Haven, the city has experienced test kit and essential workforce shortages. With a 24.55 percent positivity rate in Connecticut […]

A week after getting struck in a hit-and-run at the intersection of Grove and College Streets, Stephen Rediker died from his injuries.

Dominguez has served as Acting Chief for the last five months.