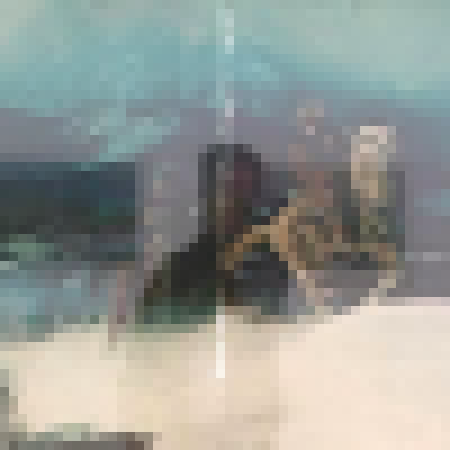 The Yale Daily News Magazine is thrilled to publish the winners of the 2019 Wallace Prize. The Wallace Prize recognizes previously unpublished fiction and […]

Inside the white cardboard box is the microfilm, wrapped like a roll of toilet paper for pygmy robots, which Alex Lance ’20 takes out and […]

JORDAN CUTLER-TIETJEN & MEGHANA MYSORE
The Writing on the Wall

We couldn’t stand the enigma of Yalies anymore, so we left civilization behind and retreated to the perpetually empty place: the stacks. As we languished one sunny afternoon between bookshelves at the heart of campus’s gothic temple to knowledge, floor 4M, pondering our social shortcomings mid-problem set, we looked up and had an epiphany: the answer to Yale’s social strife lies hidden in plain sight, the graffiti of the study carrels.

Voke has created a space for LGBTQ+ identities to express themselves without hesitation, fulfilling the traditional sense of a safe space; but it also bears the responsibility of fostering artistic creation and free expression that sometimes challenges that safe space.

Members of the Yale Undergraduate Ballet Company broke with tradition as they pliéd to Beyoncé and pirouetted to Kygo in the Off-Broadway Theater last Saturday.

Mayo Clinic: Rochester, Minnesota By Lillie Lainoff I have seen the children whose sorrow tastes of licorice, that bites on tongues and leaves scars around […]

"So it’s not necessarily that we’ll see a step backwards in LGBT issues, but we’re going to see a halt in progress, and a movement that will hopefully refocus away from the federal level — except for the realm of very specific litigation related to employment. Of all the issues that a Donald Trump presidency is really going to threaten, I don’t think progress already made on LGBT issues is a concern."