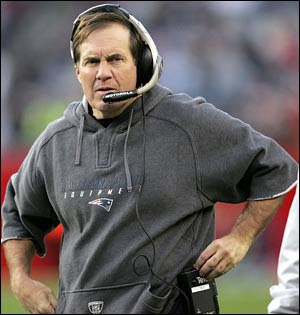 While the sting of the 126th Harvard-Yale football game may have begun to abate for Elis who attended the Game last weekend, sports reporters around the country have continued to add their two cents about Tom Williams’ controversial fourth quarter play. They all agree that Williams’ fake punt was a huge — and dreadfully unsuccessful — gamble.

Here’s the best of the bunch: