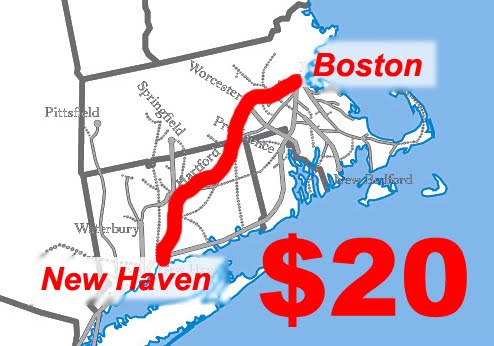 TransportAzumah, a private bus company based in New York, announced Monday the cancellation of its new Friday-Sunday express service from New Haven to Boston and New York. Owner Joel Azumah said he decided to stop the service because GotoBus, the ticketing portal through which 80 percent of the bus tickets were sold, has not yet provided payment to the company.

The company could not survive in this economic climate without assurance of pay, Azumah said. He said he expects the service to restart in 2010. The two New Haven routes were established in September in response to pressure from the New Haven Board of Aldermen for low-cost transportation.